The objective of the project was to rescue the historical memory of urban craft of the city of Morelia, as well as analyze their socioeconomic function just when their activities were progressively abandoned. Four researchers focused on data mining at various local archives for rebuilding the history of the traditional trades. The research group was also in charge of developing statistics, and running a survey and interviews in order to find out current behaviors and socioeconomic tendencies. The results were a database and a book entitled Entre oficios y beneficios. Historia del artesanado urbano en Morelia (Siglos XVI-XX). Last but not least, a Directorio de oficios en el centro histórico de Morelia was published with the most relevant information on such workshops and craftsmen. 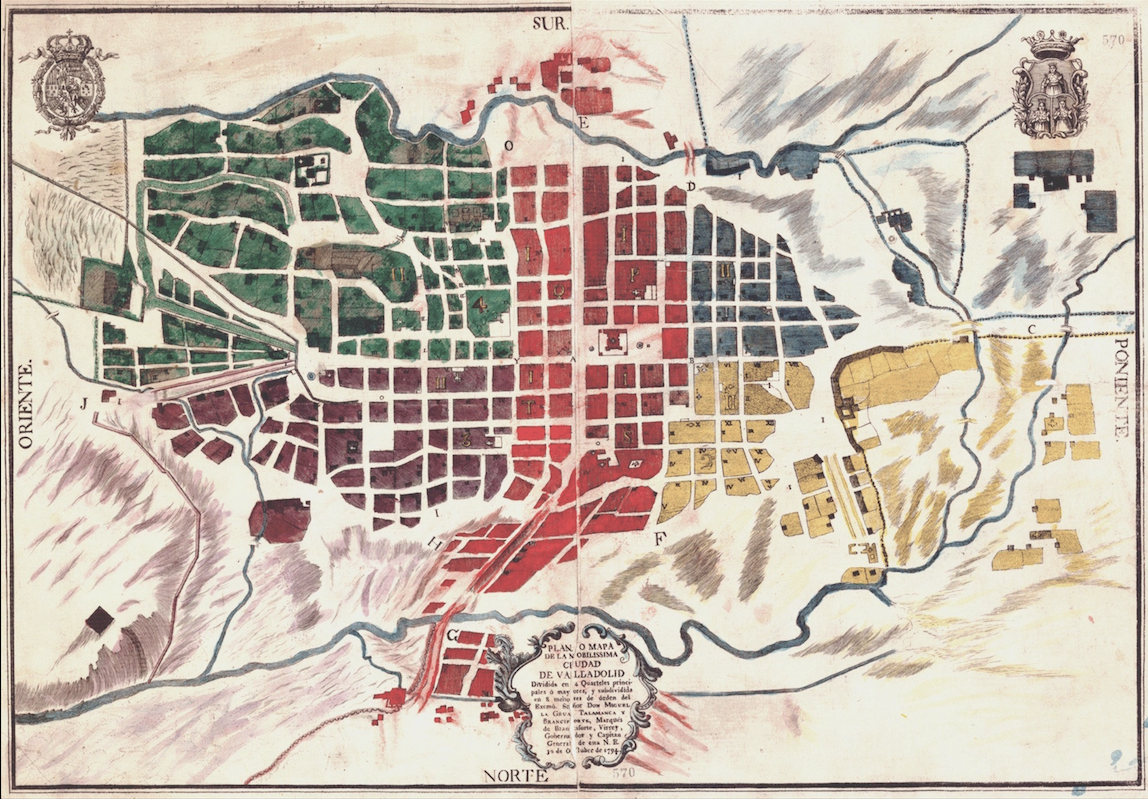 Map of the city of Valladolid (currently Morelia) in 1794. 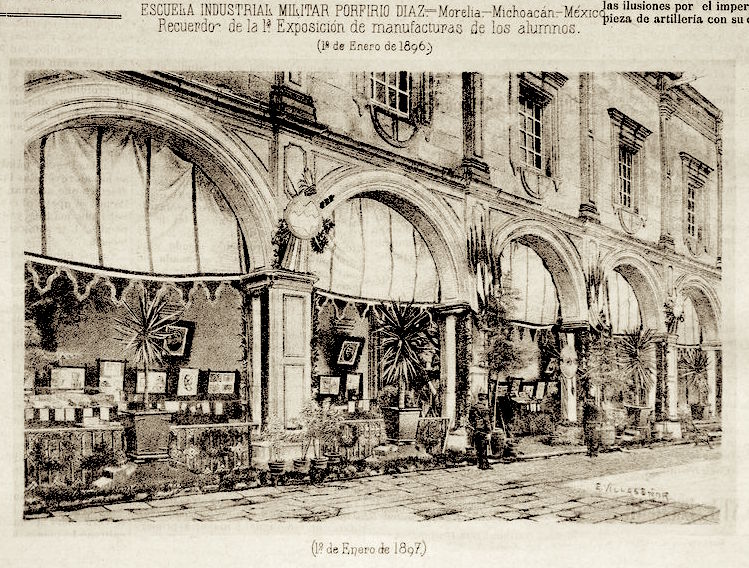 Exhibition of the school of arts and crafts in Morelia, 1896. 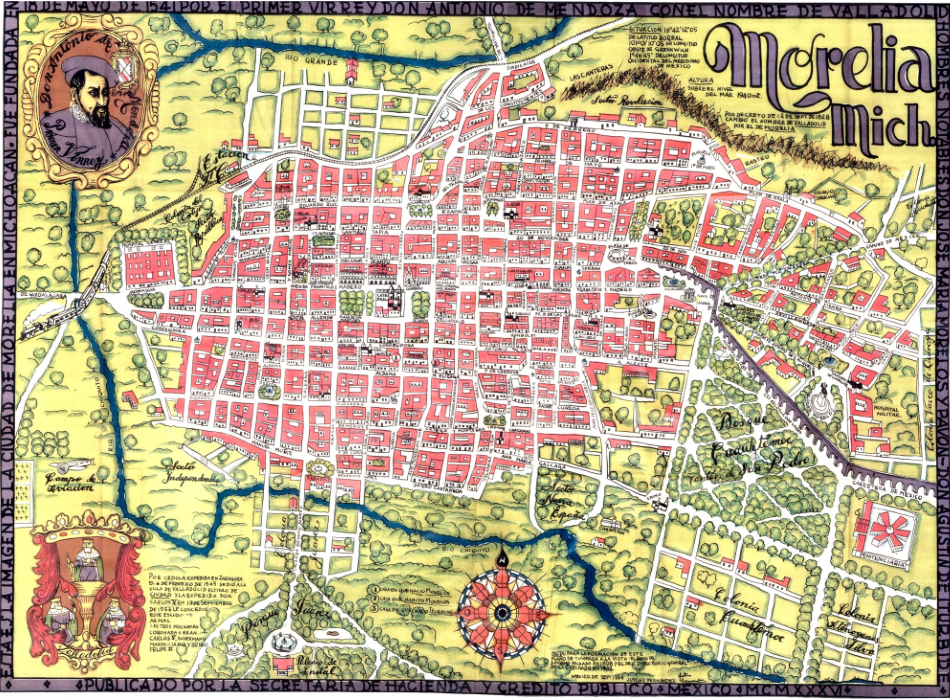 Map of the neighborhoods and suburbs of Morelia, 1934. 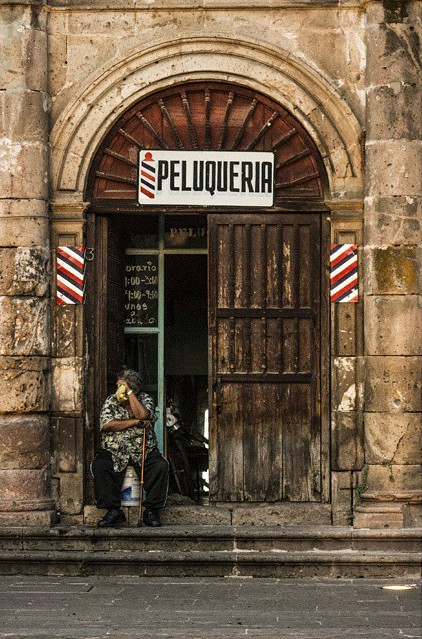