Supported by: Spanish Ministry of Economy and Competitiveness (Ref.: HAR2014-51871-R)

The financial crisis that began in 2008 exposed the weakness of the economic model emerged in the Western world after the oil crisis (1970s). In 2010, the European Commission adopted a document to launch an ‘integrated industrial policy’ to rebalance the economic structure of the countries of Western Europe; in 2012, British Prime Minister David Cameron spoke of the need to seek a ‘proper industrial strategy’; and in February 2013, in the State of the Union Address President Obama called for a ‘revolution in manufacturing Made in America’ from the creation of ‘hubs’ arising from a public-private partnership. It seems that the time has come to return to practice active industrial policies that were swept from the West by the neoliberal winds that have blown from the oil crisis. In the East these winds blew not and, regardless of the political regimes, active industrial policies continued to be implemented and the result has been the concentration there of the world’s manufacturing output.

The aim of this project is to collaborate, from the point of view of Economic and Business History, with the innovative approach of the New Structural Economics (Ha-Joon Chang, Justin Yifu Lin, Dani Rodrik , Joseph E. Stiglitz), to clarify: 1) what was positive and what was negative in the industrial policies practiced in Spain in 1874-1986 that allowed the industrialization of the country; and 2) which of these elements could be rescued to be applied in the present time if our policymakers decide to undertake a process of re-industrialization.

The New Structural Economics supports what was said by the great economist Charles P. Kindleberger: ‘Economics needs History, even more than History needs Economics’ (Kindleberger, 1996, p. xiii). Therefore, we believe in the usefulness of a reevaluation of the Spanish industrial policies between 1874 (the Restoration marked the starting point of active industrial policies in Spain) and 1986 (when Spain joined the European Economic Community and lost its full autonomy in this respect). A special attention will be given to R&D and innovation policies. 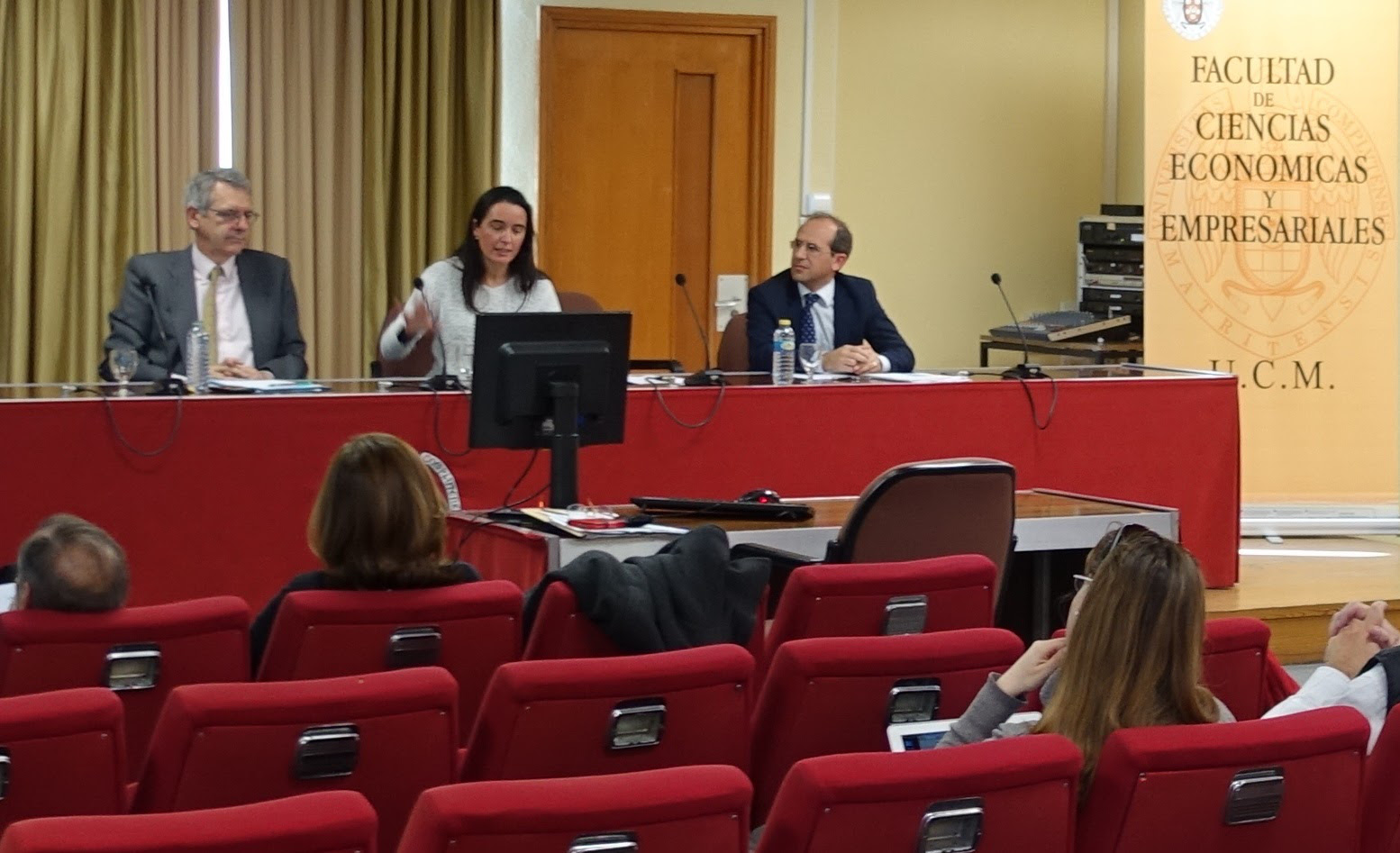 Workshop on the project topic held at the UCM (March 2016)