The GECEM (Global Encounters between China and Europe: Trade Networks, Consumption and Cultural Exchanges in Macau and Marseille, 1680-1840) project is led by prof. Manuel Perez Garcia as principal investigator. A full team of researchers, administrative staff, as well as a board of advisors and external collaborators, takes part of GECEM contributing to the mission and goals of the project. Such academic community of scholars creates in parallel a robust academic network that will contribute to achieve the objectives of the project based on academic excellence.

The main goal in recent studies on global history and the great divergence debate has been finding answers to meta questions. There are several interpretations on the different models of economic growth in Europe and China, explaining why Europe developed faster in the first industrial revolution while China was left behind. One of the main explanations is because of the discoveries of the Americas which provided the main powers of Europe with new outposts, raw materials and energy resources.

The GECEM project contributes to this discussion by measuring micro data on levels of consumption across different social groups. To demonstrate the difference between the West and East, it brings up a particular study case of two city ports, Macao and Marseille. A thorough analysis on the circulation of goods and merchants, as main social agents in changing consumer behavior, will show the cross-cultural dimension of this research.

Web page of the project at https://www.gesem.eu 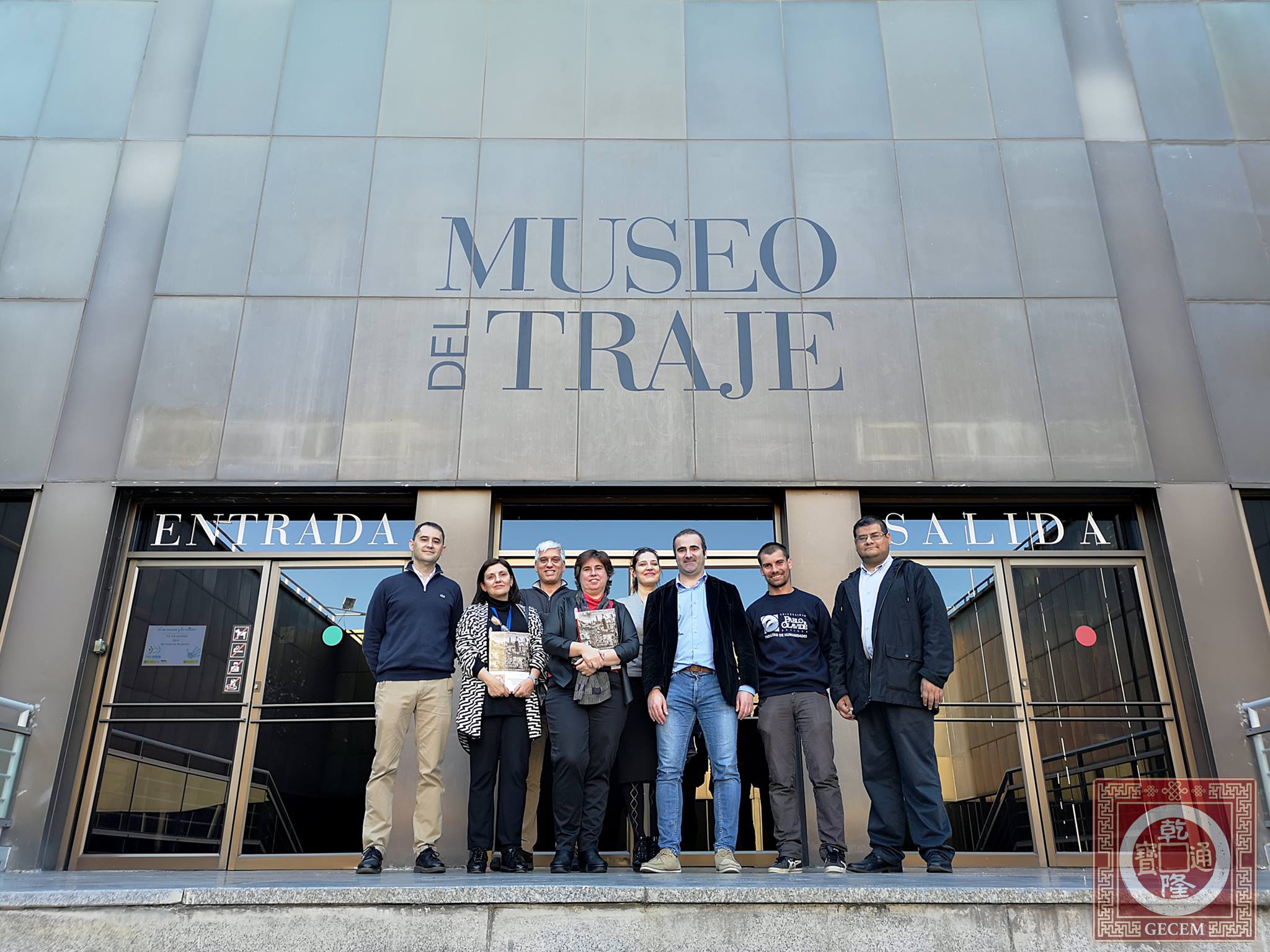 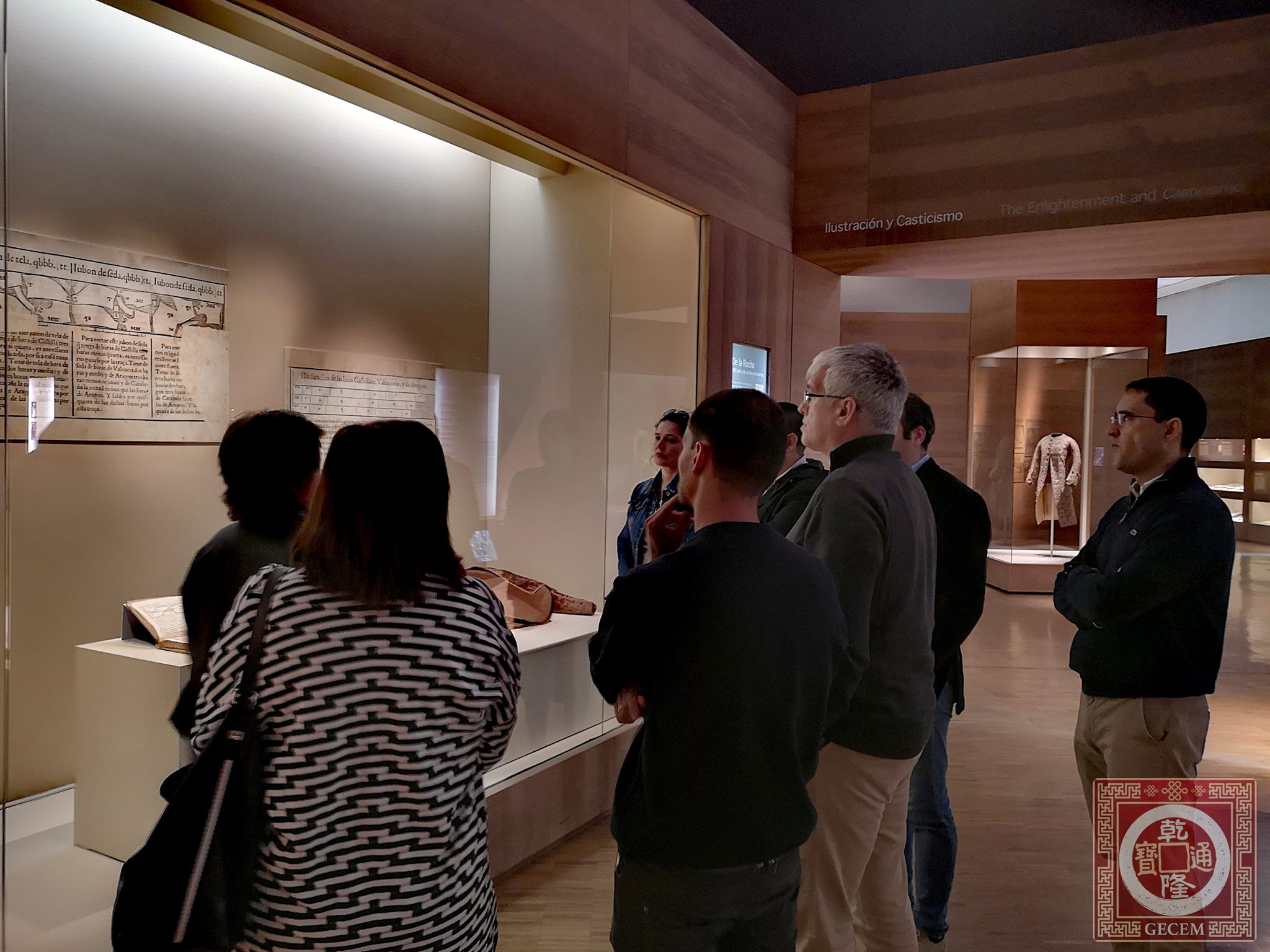 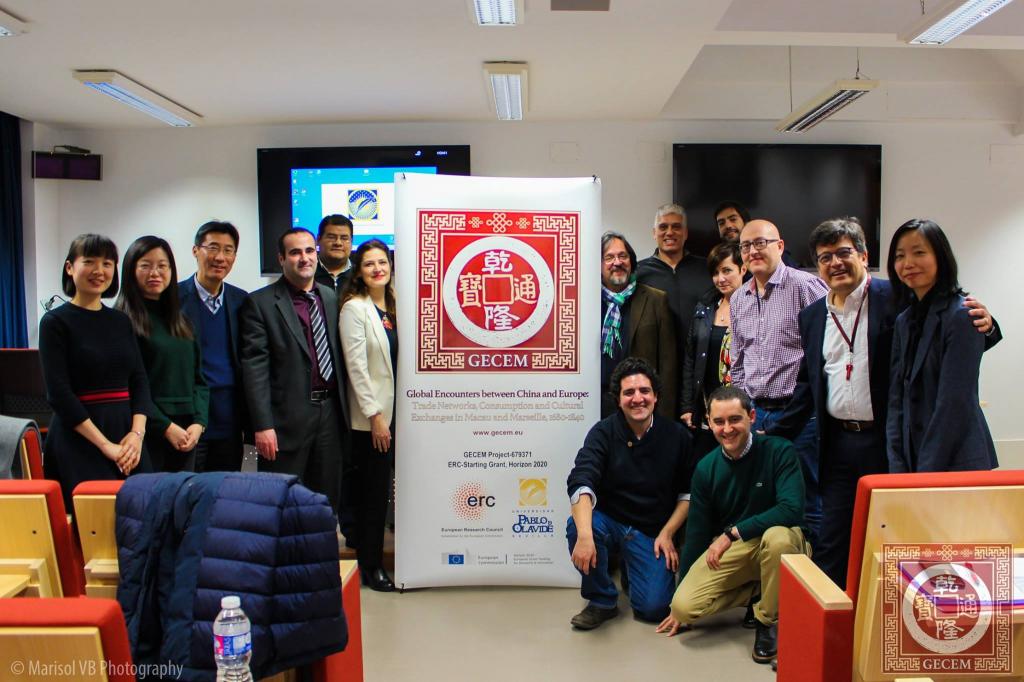