The objective of the project is to study, from a multidisciplinary perspective, the impact of age and gender in Spanish and European society, analysing demographical, historic, biological, psychological, social, political and economic factors. We intend to analyse, from a historic point of view, the stereotypes of old age that have been built over time, as well as the current perception of old age among new generations. We will identify different groups of mature women in Spain and Europe, highlighting the gender differences in income, health, risk of poverty, paid work, non-paid work and social and cultural differences. We will deal with the situation of new generations of young women and their relationship with previous generations, establishing a continuity nexus between the two. We will look into the impact of new concepts like biopolitics and gender and the concept of active aging or positive aging and the main differences depending on the gender. We will analyse public policies, both in the state framework and the community framework. The study includes designing a proposal aimed at considering the age-gender pairing from two sides: mature women as rights seekers and the necessary return of knowledge and “know-how” of the mature feminine population to European society as a whole.
The study aims to use prospective methodologies in relation to promoting all possible capabilities of mature women and to design future scenarios in relation to innovative proposals that provide public powers essential frameworks for designing policies that favour gender and age equality. 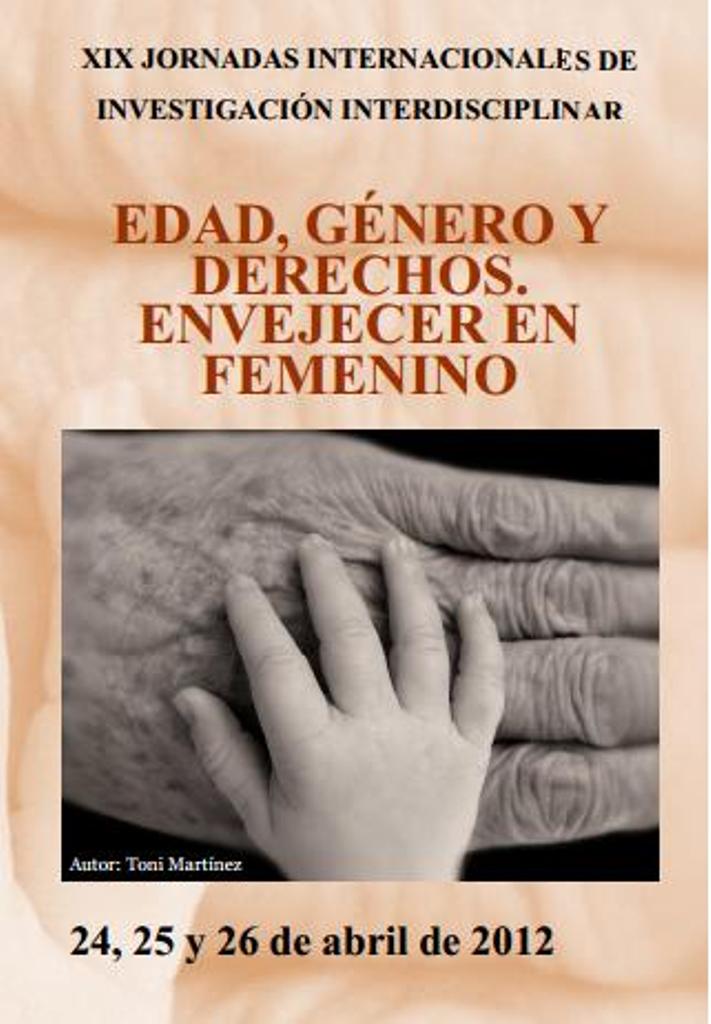 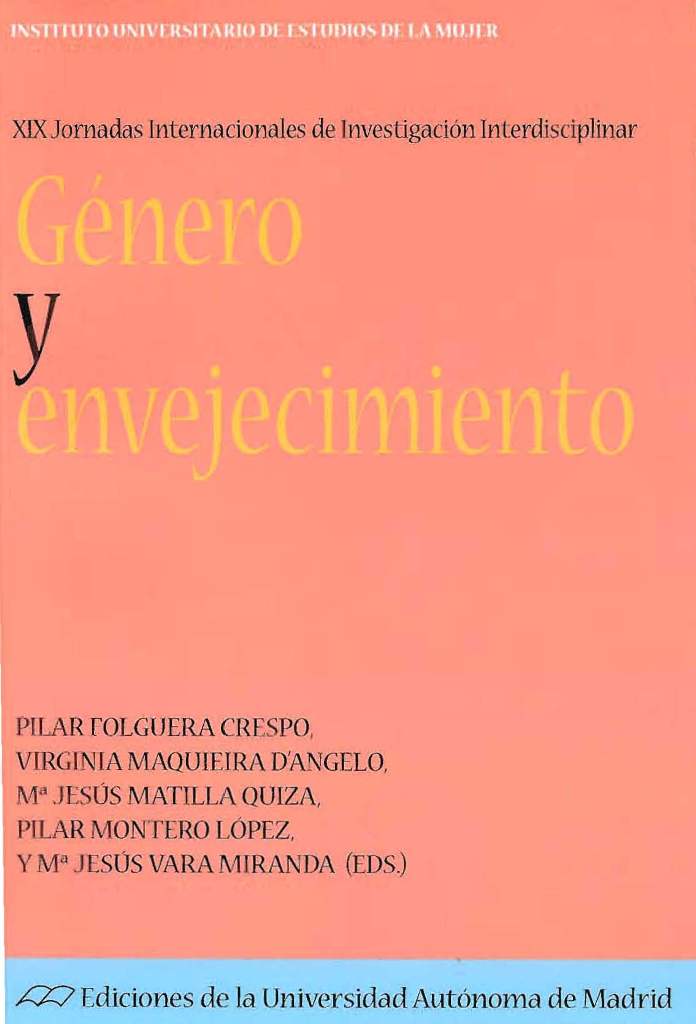